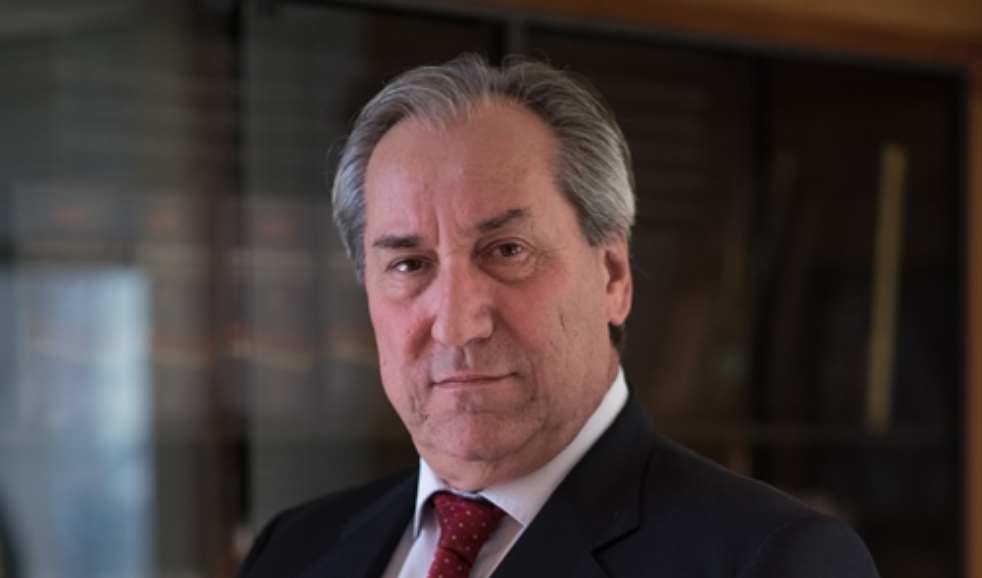 Posted at 10:08h in Sin categoría by samirabajbujdiseno
0 Likes

Marko Razmilic, president of the union, stresses that “the opportunity to become producers and exporters of green hydrogen is at the center of our proposal which we recently presented to Corfo for its evaluation”.

The particularities and strengths the Antofagasta Region has, combining capacities and productive chains that can be positively fed back in mining and solar energy, is an aspect that Marko Razmilic, president of the Association of Industrialists of Antofagasta (AIA), highlights in an opinion column in which he addresses the contribution in technological matters that the future Institute of Clean Technologies (ITL, for its acronym in spanish) will bring to said region.

It should be remembered that the Association for the Development of the Technological Institute (ASDIT, for its acronym in spanish), together with the Association of Industrialists of Antofagasta (AIA) and the Northern Catholic University, the Antofagasta University and the Alta Ley Corporation, together with other study houses in the country and foreign technological institutions expert in innovation, participated in the open call led by Corfo.

In this context, Marko Razmilic highlights that “the opportunity to become producers and exporters of green hydrogen is at the center of our proposal for the Technological Institute of New Energies, which we recently presented to Corfo for its evaluation.”

Along with this, the AIA president details that “this decentralized proposal is anchored in our region and in the north of Chile as a natural laboratory, where the capacity and possibility of producing renewable energy and fuels is undeniable for its industrial scale”. He also emphasizes: “In our territory there is a symbiotic relationship between mining and energy. The productivity of the mining and energy sector would increase due to the advantages of the low cost of energy and renewable fuels, mainly from solar energy ”.