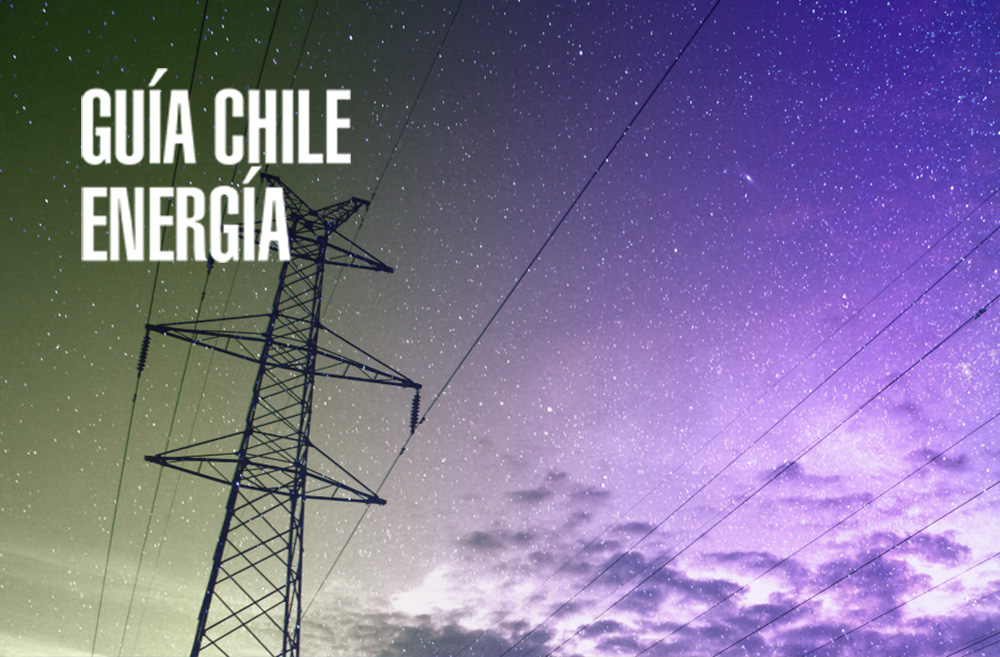 Posted at 18:29h in Sin categoría by samirabajbujdiseno
0 Likes

The six international R&D and innovation centers join the consortium led by the Alta Ley Corporation, and integrated by the Association of Industrialists of Antofagasta (AIA) and 10 Chilean universities, including the Northern Catholic University and the Antofagasta University.

CSIRO from Australia, Fraunhofer and the Freiberg Technical University of Germany, NREL from the United States, and The Faraday Institution together with Imperial College of London from the United Kingdom, joined the consortium of the Association for the Development of the Institute of Clean Technologies (ASDIT), which is nominated to implement and lead said entity.

The consortium, led by the Alta Ley Corporation and made up of the Antofagasta Industrial Association (AIA) and the 10 most important universities in the country, have been working for 12 months on the application process for the Institute of Clean Technologies (ITL), investing all their energies to develop a robust and coordinated plan with the different participating institutions that make it possible to generate a great impact in the Antofagasta region and the country. “It fills our consortium with pride to have the interest, support and participation of these 6 well renowned centers of research and thought, which undoubtedly represent a great contribution to the construction of our proposal for the Institute of Clean Technologies” said Víctor Pérez, executive director of ASDIT.

It’s important to say that the Commonwealth Scientific and Industrial Research Organization (CSIRO) is an independent Australian federal government agency responsible for scientific research and whose primary function is to improve the economic and social performance of industry for the benefit of the community. From its Canberra headquarters, it works with leading organizations worldwide and maintains more than 50 offices in Australia, France, Chile and the United States. CSIRO Chile presents collaboration agreements in applied research between Chile and Australia, where they seek to solve existing gaps with a focus on the current and future challenges of the mining industry, addressing, among other points, topics focused on water resource management.

For its part, Fraunhofer is a leading organization for applied research in Europe. It has 72 institutes located throughout Germany, each with a specialization in a different field of applied science. It maintains direct international collaboration with leading research partners and enterprises from around the world, driving scientific progress and economic development in various regions. Fraunhofer Chile focuses on developing applied science and technology to respond to the needs raised by the industry, focused on promoting the growth of solar activity in the country. It has direct support from the Fraunhofer Institute for Solar Energy Systems ISE in Germany.

A great contribution is the experience of the Technical University of Freiberg, a specialist in mining and technology, which was founded in 1765 in Germany as a School of Mines, being the oldest in the world. This center of applied and specialized university studies in mining is recognized worldwide for its constant contribution to the development of the world mining industry and its technologies, and has served as a model for numerous Mining Schools around the world.

Meanwhile, the National Renewable Energy Laboratory (NREL), owned by the United States government, receives funds from the United States Congress to boost research and development projects. It specializes in renewable energy and energy efficiency. His areas of study are renewable electricity, energy productivity, energy storage, systems integration and sustainable transportation.
In addition, the Imperial College of London is a world-class university whose mission is to benefit society through advanced development and excellence in science and engineering, among other branches of study. He has extensive experience in development and applied research in the field of renewable energy and green hydrogen generation.

Lastly, The Faraday Institution, located in the United Kingdom, specializes in applied research regarding new electrochemical energy storage technologies, with the aim of developing batteries and storage systems with better performance, reliability, modularity and scalability. To achieve its goals, it involves researchers together with business partners, in order to ensure a process sensitive to the real demands of the industry.

The Institute of Clean Technologies (ITL for its acronym in spanish) is an initiative tendered by CORFO which aims to develop research and development activities, technology transfer and innovation, specialized technological and technical assistance, technological diffusion and support for the regulation and development of public policies in the areas of solar energy, mining of low emissions and advanced materials of lithium and other minerals from the Antofagasta region with an impact regionally, nationally and globally. This initiative, which is financed with funds from the “Salar de Atacama Contract”, represents the largest contribution from the State in R&D, after the contribution from the mining royalty.

On March 31 the applicants have to present their final proposals to Corfo and in May the winning consortium of the tender will be known.