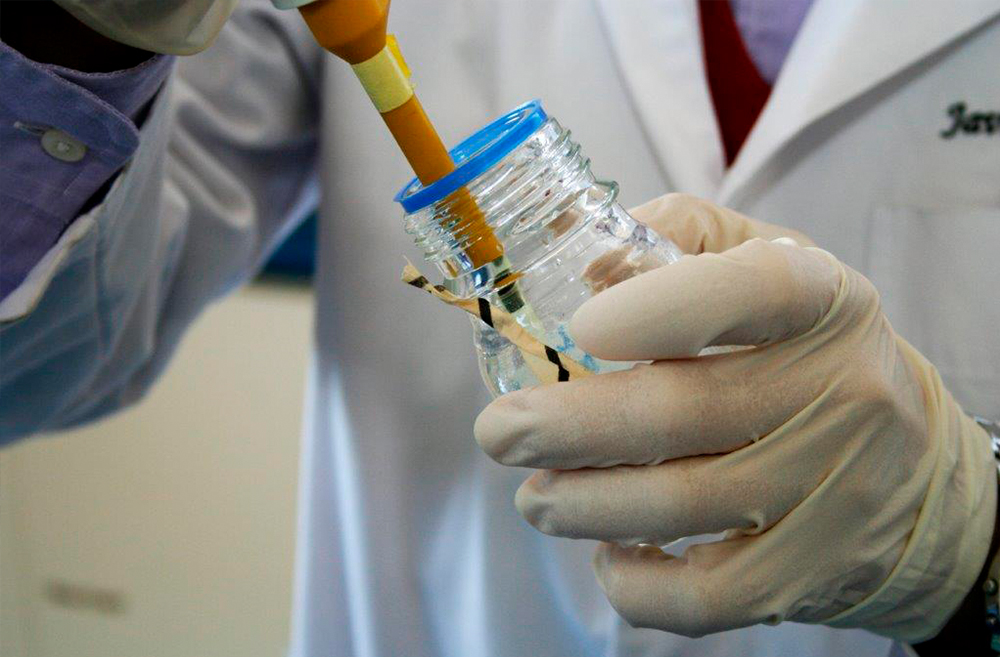 Posted at 12:36h in Sin categoría by samirabajbujdiseno
0 Likes

They will become part of the consortium led by the Alta Ley Corporation, and integrated by the Association of Industrialists of Antofagasta and 11 Chilean universities, among them the Northern Catholic University and other universities from Antofagasta.

The Csiro center in Australia, the Fraunhofer organization and the Technical University of Freiberg in Germany, the National Renewable Energy Laboratory in the United States, the technology centers in Catalonia (Eurecat) and Barcelona (Leitat) in Spain, and The Faraday Institution together with the Imperial College of London of the United Kingdom, joined the consortium of the Association for the Development of the Institute of Clean Technologies (ASDIT for its acronym in spanish), which is nominated to implement and lead said entity.

The consortium, led by the Alta Ley Corporation and integrated by the Association of Industrialists of Antofagasta and 11 universities in the country, has been working for 12 months in the application process to the Institute of Clean Technologies (ITL for its acronym in spanish).

“It fills our consortium with pride to have the interest, support and participation of these 6 well renowned centers of research and thought, which undoubtedly represent a great contribution to the construction of our proposal for the Institute of Clean Technologies” said Víctor Pérez, executive director of ASDIT.

It should be remembered that the Institute of Clean Technologies (ITL for its acronym in spanish) is an initiative tendered by Corfo, which aims to develop research and development activities, technology transfer and innovation, specialized technological and technical assistance, technological diffusion, and support for the regulation and development of public policies in the areas of solar energy, low emission mining and advanced materials of lithium and other minerals from the Antofagasta Region with an impact at the regional, national and global levels. This initiative, which is financed with funds from the “Atacama Salt Flat Contract”, represents the largest contribution from the State in R&D, after the contribution from the mining royalty.

This March 31st the applicants have to present their final proposals to Corfo. The winning consortium of the tender will be announced in May.