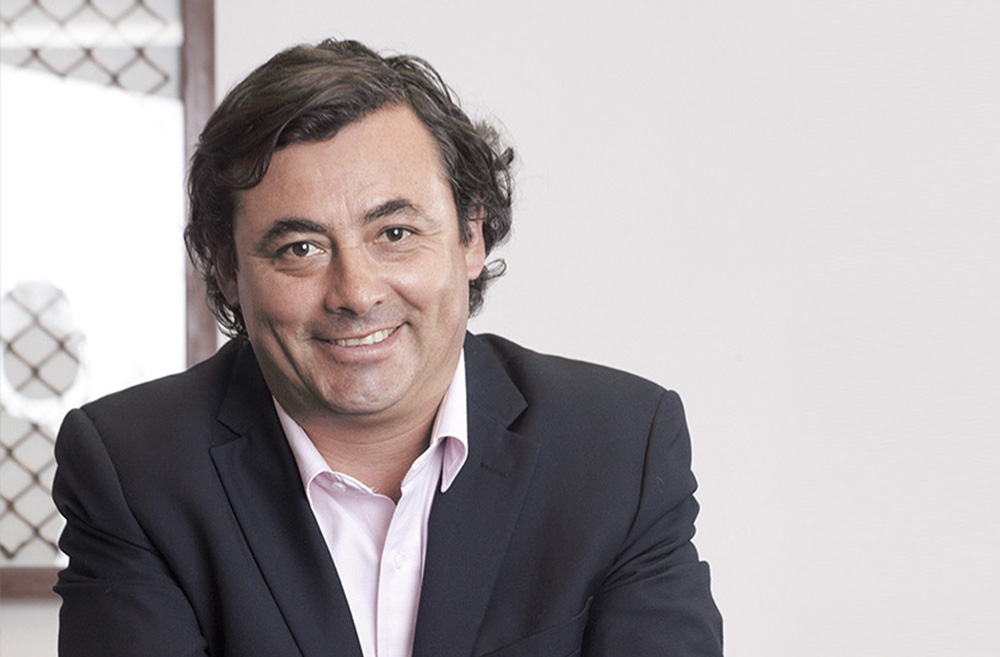 Posted at 13:34h in Sin categoría by samirabajbujdiseno
0 Likes

In an interview with EMOL TV, the executive stressed that “Chile has the optimal conditions in radiation to become a competitive exporter and producer of renewable energy.”

Along with presenting the main pillars of the ASDIT proposal in his application for the Institute of Clean Technologies (ITL, for its acronym in spanish), Pérez highlighted that the ITL was a unique opportunity for the country and that it could lead it to the forefront of renewable energy production and green hydrogen. “Our great proposal is that by the year 2030 we are able to produce on the order of billions of dollars in green hydrogen from Chile to the world.”

“Chile could become Saudi Arabia for oil.” This is important and key, said Víctor Pérez, executive director of ASDIT, this could be the Institute of Clean Technologies’ doing. In an interview that he held with EMOLTV to present the main pillars of the ASDIT proposal in his application to the Institute of Clean Technologies (ITL), Pérez stressed that “from the solar perspective, Chile has the optimal conditions in radiation to become an exporter on renewable energy, a competitive producer of renewable energy and that opportunity is unique” he emphazised.

The ASDIT executive also highlighted that one of the pillars of the application they are leading is that it is bades in the Antofagasta region. “Antofagasta has unique conditions, there’s a symbiosis with the mining world, there’s the most important mining cluster in the world, and we have the best radiation wordlwide. This combination allows us to bet on an energy transformation, which could turn Chile into a leading country in the field of renewable energy’s production and would promote the production of green hydrogen ”.

What is the Institute of Clean Technologies?
The ITL (for its acronym in spanish) is an initiative, tendered by Corfo, which seeks to promote Research and Development (R&D) in lithium and other minerals to give them added value, promote low-emission mining and develop a solar energy industry. It will have a budget of US$ 193 million to be executed in 10 years, resources that come from the agreement made between Corfo and SQM Salar, and which will make ITL the largest R&D investment in the country.
This institute, located in the Antofagasta Region, aims to diversify, through innovation, the productive matrix of the country’s main industries and to promote the transfer of technologies and innovation.

What is ASDIT?
ASDIT (for its acronym in spanish) is one of the consortiums that is running for the tender held by the Institute of Clean Technologies (ITL). It’s led by the Alta Ley Corporation and integrated by the Association of Industrialists of Antofagasta (AIA), 8 research and R&D centers and the 11 of the most important universities in the country.